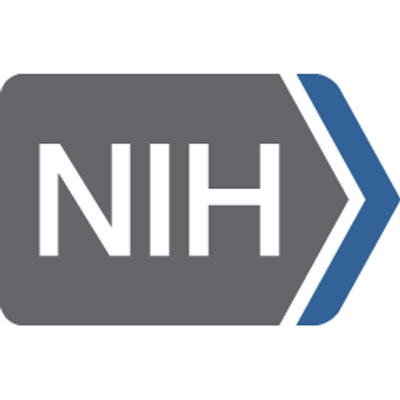 High blood pressure is the leading cause of death and disability worldwide, according to the NIH, with more than 60 percent of those 65 and older suffering from it, and the study made national headlines this month when the government stopped the major portion of the trial two years early due to overwhelming preliminary results.

That statistical bar is set high, and it is exceedingly rare for a trial to be stopped early because of a primary endpoint reduction in all-cause mortality,” said ITM investigator George Bakris, MD, Professor of Medicine and Director of UChicago’s Comprehensive Hypertension Center who helped design the trial. “They had to stop the trial because there was already a clear answer.”

That answer: Achieving a systolic blood pressure (the top number of a blood pressure reading) at or below 120 mm Hg as opposed to the previous recommendation of 140 mm Hg reduces the risk of death and heart and kidney disease in non-diabetic patients age 50 and older with mild hypertension (also known as Stage 1), meaning that their top number is between 140 and 160 mm Hg, and their bottom number between 90 and 99 mm Hg.

sicians rely heavily on both evidence and guidelines for making decisions regarding the level of blood pressur
e to treat patients to,” said Arlene Chapman, MD, Professor of Medicine and Director of the ITM’s Clinical Resource Center (CRC). “This study has both health and economic consequences, given that more medications are usually needed to reach a
lower blood pressure goal.”

Chapman was one of the investigators at more than 100 medical centers and clinics across the country who recruited and evaluated patients for the study, known as the Systolic Blood Intervention Trial (SPRINT).

SPRINT kicked off in 2009 and has involved more than 9,300 participants 50 years and older who either had an increased risk of heart disease or kidney disease. It was expected to be active for up to eight years, and while the systolic blood pressure portion of the trial has stopped, investigators are still evaluating the impact of longer therapy on memory and thinking.

“The early discontinuation of the trial suggests that we have been undertreating hypertension for a long time,” said Chapman, who was involved in recruiting and monitoring more than 400 SPRINT patients.

While other studies in similar hypertensive diabetic patients have shown no benefit in lower blood pressure targets, SPRINT shows that is not the case in patients with uncomplicated essential hypertension.

“These outcomes are extremely provocative,” Chapman said. “This trial had anticipated needing additional years of evaluation beyond the initial funding period, as it was not clear that a significant benefit would be found with just five years of study.”

While preliminary, top-line data has been released, Bakris said that it is important for all of the data and subgroups to be analyzed and peer reviewed before policies and standards of care are modified.

“The devil is in details,” he said. “I think that there’s a lot of meat that is in that data, and we haven’t even begun to really kind of tease it apart. It just came out of the oven, so we need to let it cool down, slice it up, and see what it looks like.”

SPRINT will offer new insights into patients who maybe aren’t as sick as most people usually studied, Bakris said, but when it comes to treating hypertension, one size does not fit all.

“I think the assumption that most people have is that everybody’s arteries are at the same level of health, so everybody is on the same parallel plane,” Bakris said. “That is absolutely not true.”

However, he said that there is a lot of room for individualizing patient care that will be made possible once the complete data sets are released and analyzed during the next year.

“It’s going to be a gold mine of information,” Bakris said.

or Arlene Chapman at achapman1@bsd.uchicago.edu.