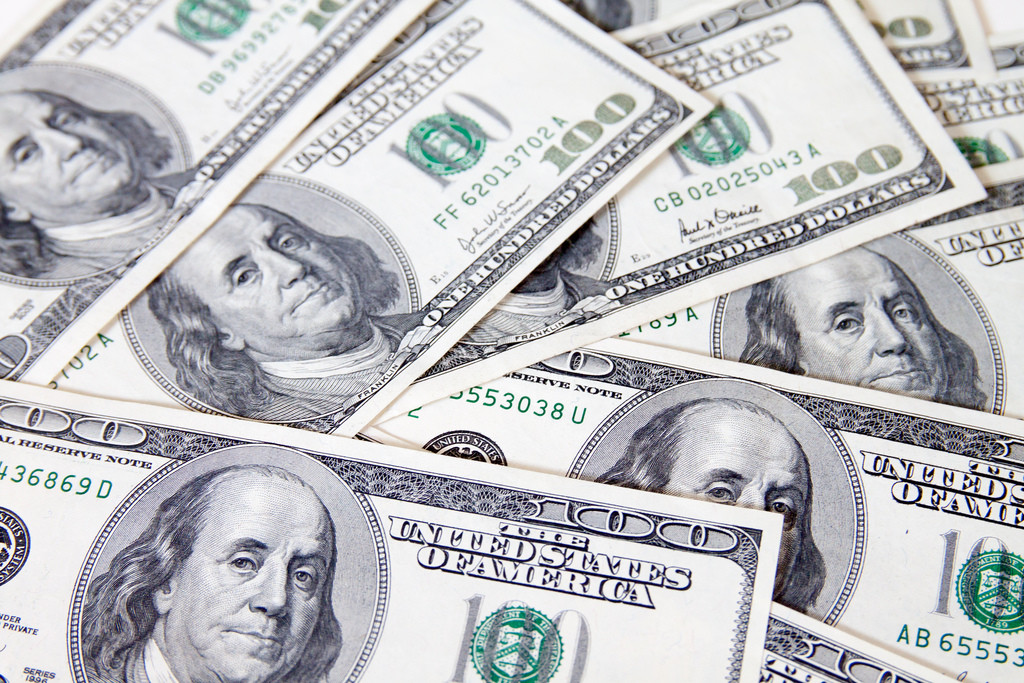 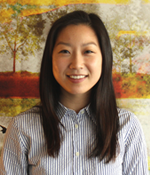 While budget cuts have caused the National Institutes of Health (NIH) to reject half of the worthwhile research proposals it receives, UChicago’s Eun Ji Chung said she still had high hopes the first time she applied for an NIH Career Development Grant, also known as a K award, which supports the research of young investigators.

But Chung learned that hers was one of more than 2,100 K applications that the NIH did not fund in 2013. Compared with 2005, the NIH gave out about $33 million less in Career Development Grant funding that year, making the awards more competitive but just as vital to launching young faculty members’ research careers.

The University of Chicago’s Institute for Translational Medicine (ITM) launched a hands-on Career Award (K) Writing Workshop in 2013 to help people like Chung develop and submit the best Career Development Grant application possible and increase their odds at being awarded some of the coveted – and shrinking – NIH funds.

Since it began, about 30 participants have gone through the K Award Writing program, which is held about three months prior to federal grant deadlines to give the young investigators at least ten sessions to polish their proposals. During these sessions, senior investigators teach them how to better organize their ideas and give them targeted constructive feedback on their drafts. 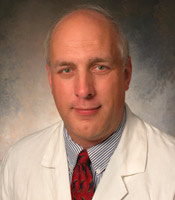 “I was determined to receive a K award, and the workshop was a perfect fit to help me achieve that goal,” said Chung, PhD, a research associate at UChicago’s Institute for Molecular Engineering (IME). “And Steve White, one of the program’s leaders, was an NIH grant reviewer at the National Heart, Lung, and Blood Institute (NHLBI) where I was trying to get funding.”

Chung was one of four participants selected to participate in the workshop in Spring 2014, and by November she secured a K award for more than $900,000 over the next five years to study a nanoparticle that she’s been developing with her advisor, Matthew Tirrell, PhD, founding Pritzker Director of UChicago’s IME.

The nanoparticle is something she calls “theranostic.” In other words, it’s both a therapy and a diagnostic test for atherosclerosis — a hardening of the artery walls from plaque. Atherosclerosis is one of the major causes of heart disease, which is the leading cause of death in the United States.

Chung’s nanoparticle is being designed to enter patients’ veins via an IV line, bind to the harmful plaques on the artery walls, deliver a drug to help break down that plaque, and monitor if the plaque is indeed going away.

During the workshop, Chung said, she learned how to write the portions of the grant that weren’t just about her research, but about what training would occur. Even after the workshop ended, Chung said she kept in touch with White to get his input on changes she made.

And students who don’t have a grant application ready to submit by the end of the workshop still walk away with knowledge of the missing pieces they need to have for a compelling proposal. 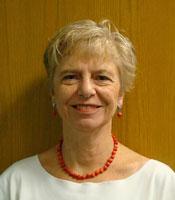 “Writing a grant application is a unique kind of skillset of its own that you wouldn’t necessarily just know of if you hadn’t done it before,” said Harriet de Wit, PhD, who runs the program along with Steve White, MD, and Dorothy Hanck, PhD. “The biggest thing the trainees have to learn is to put their ideas into an ordinary and logical framework that just about any intelligent layperson would be able to understand.”

Latania Logan, MD, director of Pediatric Infectious Diseases at ITM affiliate Rush University Medical Center said that was one of the most helpful aspects of the workshop she attended in June 2013.

“The program helped me to focus on the construction and telling a story that would keep the interest of the reviewers and illustrate the importance of my research,” she said.

The NIH awarded Logan a K08 grant for nearly $900,000 over five years to better understand how children acquire bacteria that don’t respond to most antibiotics and how to battle their antibiotic resistance.

“The workshop was the key to keeping the interest of my reviewers and illustrating the importance of my work,” she said.