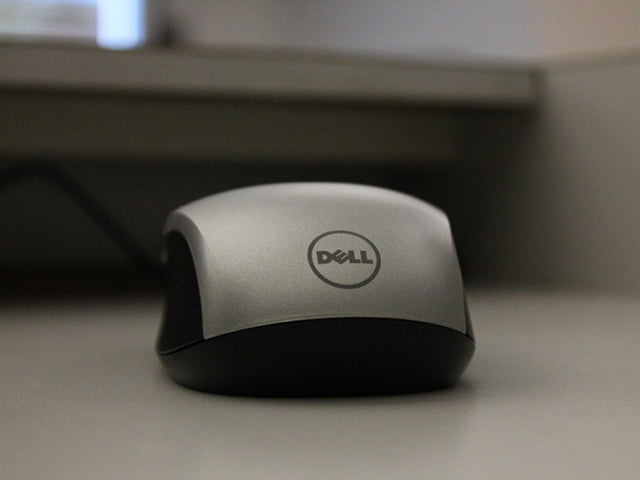 The painfully slow days of capturing data with pen and paper and manually entering it into spreadsheets are over, thanks to a software tool the University of Chicago Institute for Translational Medicine (ITM) has made available at no cost to its investigators through the Center for Research Informatics (CRI).

t many researchers do not have. But REDCap’s automated tools make biomedical informatics much more accessible to investigators.

“You just can’t compare the old method of entering paper surveys into Excel to an iPad survey that automatically validates, captures, and stores your data, which is immediately available for analysis,” said Julissa Acevedo, UChicago’s REDCap administrator at the Center for Research Informatics. “REDCap has had a tremendous impact for the University’s research community.”

The ITM partners with the CRI to give researchers access to an inexpensive, convenient, secure, and accurate web-based platform that offers a suite of data collection strategies. REDCap, an open-source tool developed by Vanderbilt University, is used worldwide by more than 290,000 investigators in 96 countries spanning numerous research focus areas. Since REDCap was implemented at UChicago about five years ago, more than 1,800 researchers have used it on more than 1,400 projects. And demand for REDCap services just keep growing. In 2015 alone, more than 400 new projects and more than 500 new users joined REDCap at UChicago.

“REDCap democratizes the biomedical informatics process in a HIPAA-compliant manner,” said Samuel Volchenboum, MD, PhD, Director of the CRI and Associate Director of the ITM. “It saves investigators money by obviating some of the need for specialty services and allows them to do more research at a faster pace.”

Mark Ferguson, MD, Professor of Surgery, is one such investigator. He said that REDCap helped his team complete and publish multiple studies in record time.

“The end result was that I was able to complete and publish three studies in a span of less than three years,” Ferguson said. “We are in the midst of performing a fourth studying using this infrastructure, and will begin a fifth study of a similar nature this summer.”

The first two studies examined whether frailty could be recognized in a simple clinical setting, and if frailty had a substantial impact on estimates of surgical risk. The third study was aimed at determining whether a short educational module could help trainees behave like more senior practicing surgeons. REDCap assisted with creating and administering a survey, allowing Ferguson and his team to begin the online portion of his studies almost immediately.

The results suggest that surgeons are able to recognize frailty when they see it in person and can effectively estimate surgical risk with a little guidance. This may help improve the method of selecting patients for major surgery and better share decision-making among patients, their families, and surgeons.

“The collaboration with REDCap worked very smoothly and efficiently,” Ferguson said. “Participation by surgical trainees and attending surgeons went without a hitch, and data reporting was very straightforward.”

Support from the ITM’s Clinical and Translational Science Awards (CTSA) grant awarded by National Center for Advancing Clinical and Translational Science (NCATS) at the National Institutes of Health (NIH) makes it possible for the CRI to provide REDCap free or at a reduced cost to the UChicago Medicine & Biological Science Division (BSD) and its collaborators. This includes the initial consultation, training, design guidance, and troubleshooting – services that alone support the majority of investigators’ projects.

And for those who need special analysis platforms created, the CRI can customize REDCap and create new applications for just $95 per hour.

Learn how REDCap can help accelerate your research by clicking here or by contacting Julissa Acevedo at jacevedo@bsd.uchicago.edu.